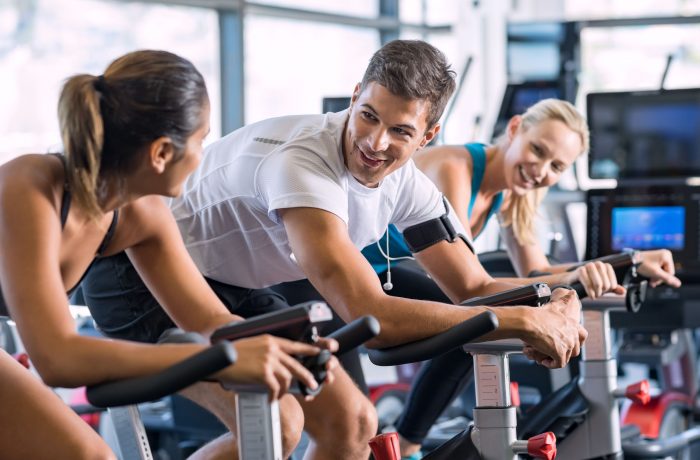 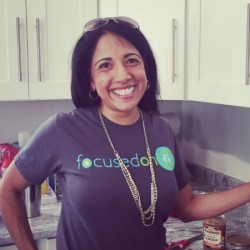 One of the biggest fitness trends of 2020 – an increasing popularity of group workouts. In fact, some say it will begin to replace the social standard of happy hour. In America, this would be a huge shift in our culture. American culture finds it more socially acceptable to imbibe in a few drinks rather than opt for a sobering workout after work. Actually, American culture wants you to do both, but at the expense of sleep. Wake up even earlier to grab that workout before work, and then meet your friends after work for drinks and dinner. In a society driven by high productivity and stress, can a group workout replace happy hour? 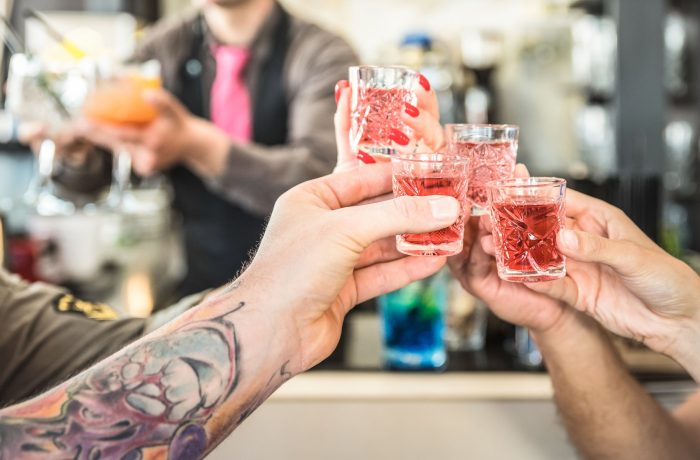 In the last 20 years, Americans have relied more and more on alcohol. In fact in two comparative studies completed by JAMA Psychiatry, Americans were asked to self-report their alcohol consumption. The first study was completed in 2001-2002 and the second was completed in 2012-2013. “Overall, Americans who reported they drank at least once in a year-long period increased by 11 percent. High-risk drinking, meaning drinking four or more beverages per day at least once a week for women and five or more for men, increased by 30 percent.” Women had an increase in nearly 16% during that time and Asian-Americans had an increase of nearly 30%. More women have entered the workforce during this time, resulting in more after-work drinking, as well as an increase in stress and workload as women have to balance the responsibilities at home with the responsibilities at work. Many feel that they have to drink to engage socially in a variety of settings, after-work happy hour, out to dinner with friends, and even during a dinner at a friend’s home. Finally, alcohol use as a stress relief or social lubricant is much more socially acceptable or even socially supported than substance abuse. The stigma with alcohol use just doesn’t exist.

Group Workouts on your Social Calendar

While large scale gyms have always been the standard for most Americans. the past decade has ushered in the need for smaller boutique fitness studios that cater to more specialty offerings, like yoga, barre, cycling, and now even rowing and high intensity workouts, like Orange Theory Fitness. Not only do they offer a more specialized workout, but many find that the sense of community is richer, and patrons show up with a higher commitment. The sense of community and competition truly drives the individual workout. This social aspect to the workout is a surprising hidden benefit of these smaller facilities, and patrons love it. Peloton, brings the cycle studio into your home, offering virtual classes. Yet, even Peloton is opening retail storefronts where members can come in and workout together. Are these social gatherings enough to replace the traditional happy hour?

Millennials and Generation Z are Sick of Drinking

While drinking continues to be very social and drive a lot of social activity for young Americans, many are realizing the benefits of choosing to abstain. While not completely sober, many are choosing to limit their nights out or even choose not to drink at home. “Folks in the Millennial generation have maybe a better sense of balance. Some do yoga or meditation or are physically active, so they don’t need to find stimulation and stress reduction in substances.” Perhaps they do understand that physical activity can achieve a better high than alcohol. The trend toward less drinking yet still socializing can be seen in slowing alcohol sales, as well as an increase in the number of mocktails available at bars and restaurants.

How can a Group Workout Replace Happy Hour?

First and foremost, everyone has to be all in. While you may not go completely sober, you an choose to have more sober nights, and more sweaty nights with friends. “Exercise boosts serotonin and dopamine in the brain, and a quick shot of both will make the happy chemicals release, and you won’t want to drink.” Perhaps this is the solution for America’s drinking problem, and America’s health problem. I know that when I slowed my drinking and realized that a glass of wine is approximately 125 calories (using a nutrition tracker helped me see that), I was a more mindful eater and I made healthier choices throughout the day. Cutting way back on drinking years ago helped me shed close to 25 pounds and get into the best shape of my life. And if my friends had made those same choices, we would have had a blast getting fit together.

Why not set a trend now? Instead of meeting your friends out for drinks at a local watering hole this month, set up a cycle class with a stop at the juice bar after? Or even a yoga class followed by stop for a warm cup of tea? In an effort to get healthier all around (physically and socially), this will be my plan for the new year and beyond.

The Way Americans Drink Alcohol is Changing and Experts are Worried

Millennials are Sick of Drinking