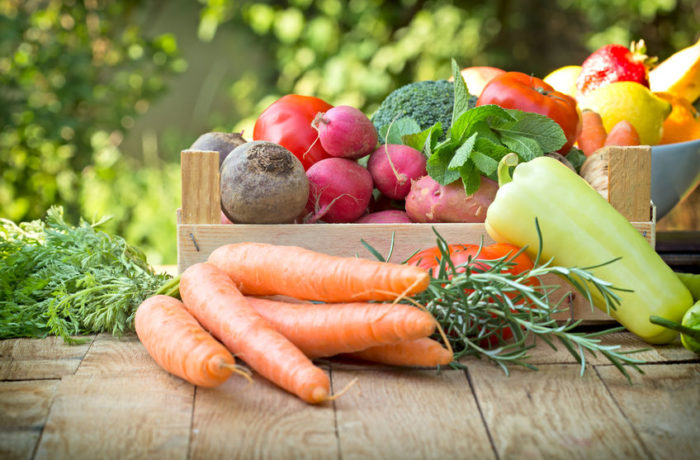 Should You Buy Organic Fruits and Vegetables? 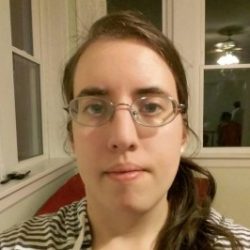 When it comes to eating better, does it really matter if you consume organic over conventional? There are a few benefits that organic may have over their more conventional counterparts. There also may be a few reasons to avoid organic as well. Let’s take a look at both sides, shall we?

There is this idea that eating organic food means that you are consuming no pesticides at all. This is by no means the case. They do not use none, but they do use less. But the pesticides they use are more natural and potentially less harmful than their more synthetic counterparts.

One may bring up the argument that the pesticides are used in such small amounts that it really doesn’t matter. And while this idea that that the small amounts of pesticides on produce doesn’t cause any significant effects, it is better to have fewer of these pesticides as opposed to more of them. Less is more, as they say.

This is the notion behind the Dirty Dozen. According to the Environmental Working Group, an organization dedicated to healthier eating, the produce that is on the Dirty Dozen’s list are high in pesticide residue, and therefore buying these specific foods as organic will therefore be healthier.  There is, however, plenty of evidence showing that this isn’t necessary either.

When it comes down to it, the best advice would be to eat more plants. It is far healthier to eat conventional produce on the Dirty Dozen list than to eat no produce at all. If you feel better eating organic, then do so. There is nothing wrong with doing so, and you will be consuming less pesticide residue in the process.

Organic Fruits and Vegetables – Is it worth the cost?

This is one of those cases where conventional produce wins hands down over organic. Organic foods cost more, and often many times more, on average. However, this might not be a bad thing in some instances. For example, try to find Tofu or Soymilk that isn’t organic.

Many people are willing to pay the higher prices in order to make sure that their food is more local and organic. This is a good thing to consider, we just should not let it get in the way of how much produce we eat.

Organic Fruits and Vegetables – Are they more nutritious?

Although, this may not be entirely true. Organic foods do seem to be higher in phytonutrients. These plant-based nutrients are not needed in order to survive, but they can help prevent diseases and improve overall health.

However, while these nutrients may be better if you do not consume that many fruits or vegetables, they may not be that important otherwise. If you are already consuming a diet that is full of produce and whole grains, then you are already consuming tons of these phytonutrients. The small amount extra that you would get from organic over conventional would not make much difference, if any.

A study done in 2010 titled “Fruit and Soil Quality of Organic and Conventional Strawberry Agroecosystems” studied the soil quality of organic vs conventional strawberries. Their findings show that organic farms have better soil quality.

“Soils were sampled and analyzed from the top (0–10 cm) and bottom (20–30 cm) of the raised mounds in June 2004 and 2005. The organically managed surface soils compared to their conventional counterparts contained significantly greater total carbon (21.6% more) and nitrogen (30.2% more). Organic matter (total carbon) can have a beneficial impact on soil quality, enhancing soil structure and fertility and increasing water infiltration and storage”

Now while this is seen in the strawberry and does not automatically mean that it is seen in all crops, it has been seen in other crops as well. Meaning that eating organic may help to improve overall produce quality.

Conventional produce (and in many cases, organic produce too) have a pretty long storage time. They are picked from the fields and often sit in factories or storage rooms for up to a year before they finally arrive on your store shelves.

This is a serious problem because as soon as a fruit or vegetable is picked, they start losing nutrition. The longer they go without being consumed, the less nutrition they have by the time it gets to your plate. Now while organic produce may follow this exact same pattern of food storage, this is not always the case.

In many cases, organic food found in stores are taken from smaller, local farms. So by buying it, you are not only helping local farmers, but also ensuring that the food you consume is fresh. Fresher foods are better tasting, and as a result will get you to get more of them in the long term.

Now you could consume locally farmed conventional produce, but that may be harder to find in your typical grocery store than organic produce.

While organic produce can be costly, it may be beneficial to incorporate them into your diet if you are worried about pesticide residue and how fresh they are. Many people consider the costs to be worth it in the long term, and feel better when eating them, which is a plus.

They are no more nutritious than conventional, and ergo cheaper produce, but the higher rates of phytonutrients may be beneficial for those who do not eat a whole lot of whole produce. It all depends on your circumstances and your current diet and lifestyle.

With the other benefits, such as increased soil quality and potential locality, adding a few organic products to your diet can be good for both you as well as the environment. So try some produce from the organic aisle in your local grocery store, you may be surprised.