The Science Behind Flaxseed

Flaxseed is becoming a very popular superfood. It is often used in smoothies, on salads, baked goods, and even recently have been ground up and added to pasta noodles. With so many things now including flax or flax oil, what is the science behind flaxseed?

Science behind Flaxseed – what are the claims?

There is no end to the amount of claims that people think that flaxseeds can solve. For instance, they are believed to be able to control blood sugar, reduce blood pressure, lower your risk of cancer, lower weight, control acne, and even “support ovarian health.”

Like all other super foods, there seems to be a lot of claims when it comes to this food. As a result, many people may be buying tons of flaxseed on the belief that it will help them with their specific ailment. However, there does not seem to be any evidence that flaxseed are magical in any way.

You can get all the nutrients found in flaxseed in other means and ways. That is not saying that it is bad for you or even neutral, it is simply not as beneficial as the marketing tactics want you to believe they are.

Science behind Flaxseed – what are the facts?

All that said, you should include flaxseed in your diet. This is especially true when compared to the more popular superfood, chia seed. Flaxseeds have more ALA than chia, and if consumed daily, can help you get enough omega-3 fatty acids if you are on a vegan diet. They also contain a ton of fiber, and some beneficial vitamins and minerals. In fact, many physicians have recommended avoiding fish oil as a source of omega-3 fatty acids, given the sourcing of these supplements, and not achieving the therapeutic amount of omega-3 FAs.

Some people are claiming that flaxseed “is a good source of protein.” If you are consuming flaxseed for protein, you are doing it wrong. One tablespoon of the stuff might have 1 to 2 grams of protein, which is not a lot at all. You are not likely to use much more than a tablespoon in a smoothie or on a salad. 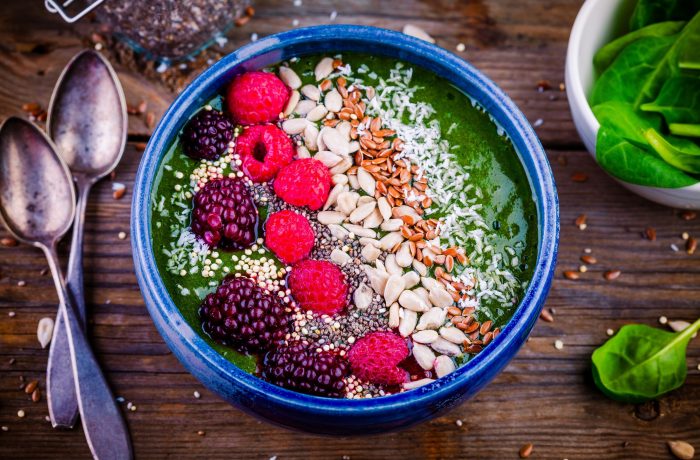 Better plant-based sources of protein would be nuts, seeds, and legumes. If you consume a diet full of whole wheat grains, beans, nuts and seeds, you are likely to meet all of your protein needs, as well as your needs for other nutrients of concern, such as zinc and iron.

There has been studies that have come to the conclusion that adding whole flaxseed, not flaxseed oil or lignan extract, can help to improve glycemic controls. In other words, it can help you to control your blood sugar.

Science behind Flaxseed – what about Lignan and Cancer?

This is one of the biggest selling points that people use as a benefit of consuming flaxseed. They claim that the lignan inside of the flaxseed helps to reduce the risk of cancer. There has been a few studies and systematic reviews done on that, so let’s check them out and see what they say.

There was another systematic review published in 2018 looking at breast cancer as well. It made the conclusion that:

“During clinical trials, researchers have concluded that flaxseed has the potential to reduce the growth of tumors in patients with breast cancer, mainly postmenopausal women, and decrease the risk of this type of cancer. Although many of the studies reported in this paper concluded that flaxseed intake may be related to the decreased risk of breast cancer and also to the reduction of the tumor’s growth and size, some studies including premenopausal and postmenopausal women did not show the same results.”

There was also one more study that focused on cancer that I could find, this one focusing on prostate cancer. While it is far less conclusive, it does state that “Findings suggest that flaxseed is safe, and associated with biologic alterations that may be protective for prostate cancer.”

So while flaxseed may be helpful in reducing the risk for certain types of cancer, particularly those in menopausal women, the evidence is not absolute. More studies need to be done to see if there is stronger evidence for the general population.

When it comes to consuming flaxseed, I would say that the best thing to do would be to consume it in its whole and natural form. This way, you get the fiber and some of the other nutrients that may not be present in a tablet or pill made from flaxseed oil or powdered flaxseed. That said, is there any evidence that supplements are an effective alternative?

Science behind Flaxseed – should you consume flaxseed?

Flaxseeds are healthy, and can easily become a viable part of any dietary routine. Especially if added to salads, smoothies, or other healthy foods. 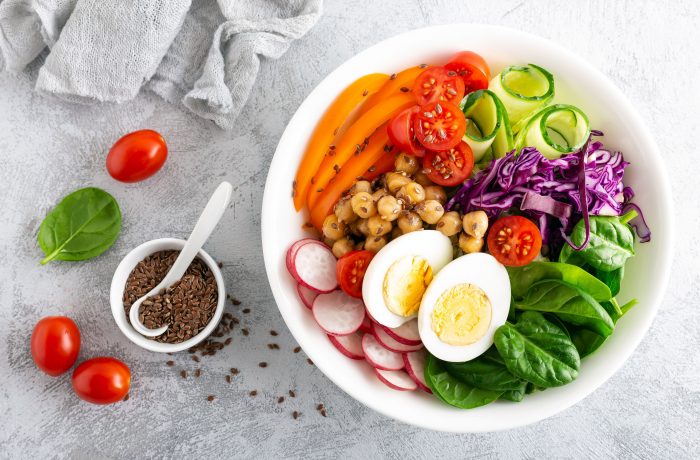 However, there does not seem to be any particular reason why it is needed to be consumed as a supplement, or added into dry pasta or other baked goods by manufacturers.

It can help with blood pressure, potentially reduce your risk for certain cancers, and has a fair amount of fiber. So there is no reason why you should avoid flaxseed. So take it if you feel that it makes you healthier, but you don’t need to hold it up as a food that is going to change your health or your life.